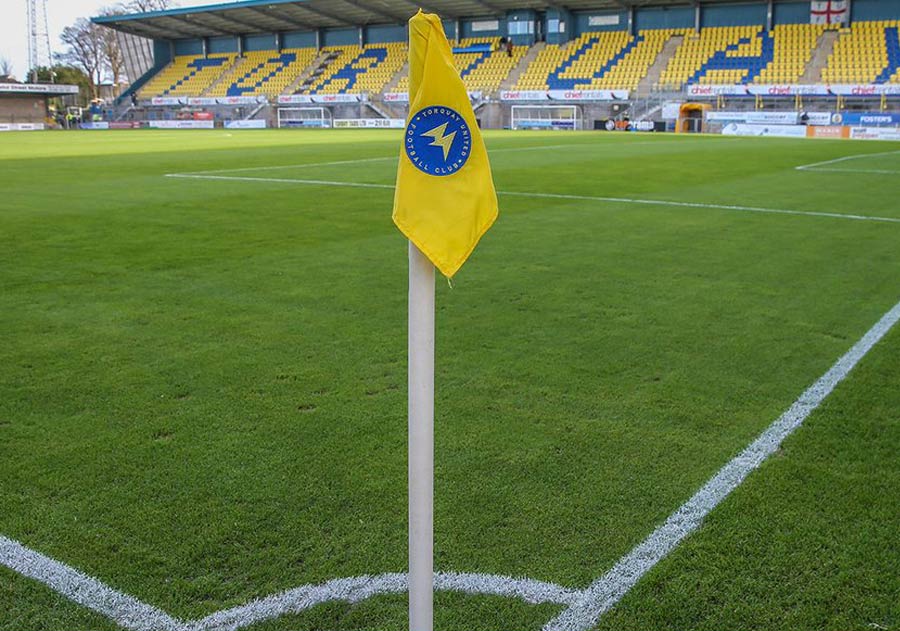 Torquay United have been busy this week in the transfer market by completing the signings of defender, Kyle Cameron and midfielder Ryan Dickson.

Cameron, 21, joins after spending his youth career with Newcastle United. Whilst at Newcastle the defender has spent time on loan at Workington, York City, and Queen of the South.

“We’ve tracked him through the summer,” said head coach Gary Owers. “He’s a left-footed central defender who is a big strong lad with a good pedigree having been up at Newcastle. I’ve been searching for left-footers to get us more balanced as a team. They are few and far between.

“We think he is a player that can progress his career by coming here and getting some games under  his belt.”

Dickson, 31, is a former Plymouth Argyle youth graduate, he brings with him a wealth of experience having played for a number of club including Brentford and Southampton. He returns to Plainmoor after a very successful loan period at the Club in his early years of professional football.

“I think he’s a really big signing for us,” said Owers.

“Ryan is a very experienced player and is a left-footer which will be important in giving the team balance. He can play as a left-back, as a wide player, but I’m bringing him in to play as a central midfield player.

“He has played at a high level and has plenty of games under his belt. He played quite a few games for Yeovil last season and I’m bringing more experience into the side.

“He really strengthens what we have already got. I have badgered him the last couple of weeks and managed to persuade him to come and play for us. I think he’s looking forward to it.”