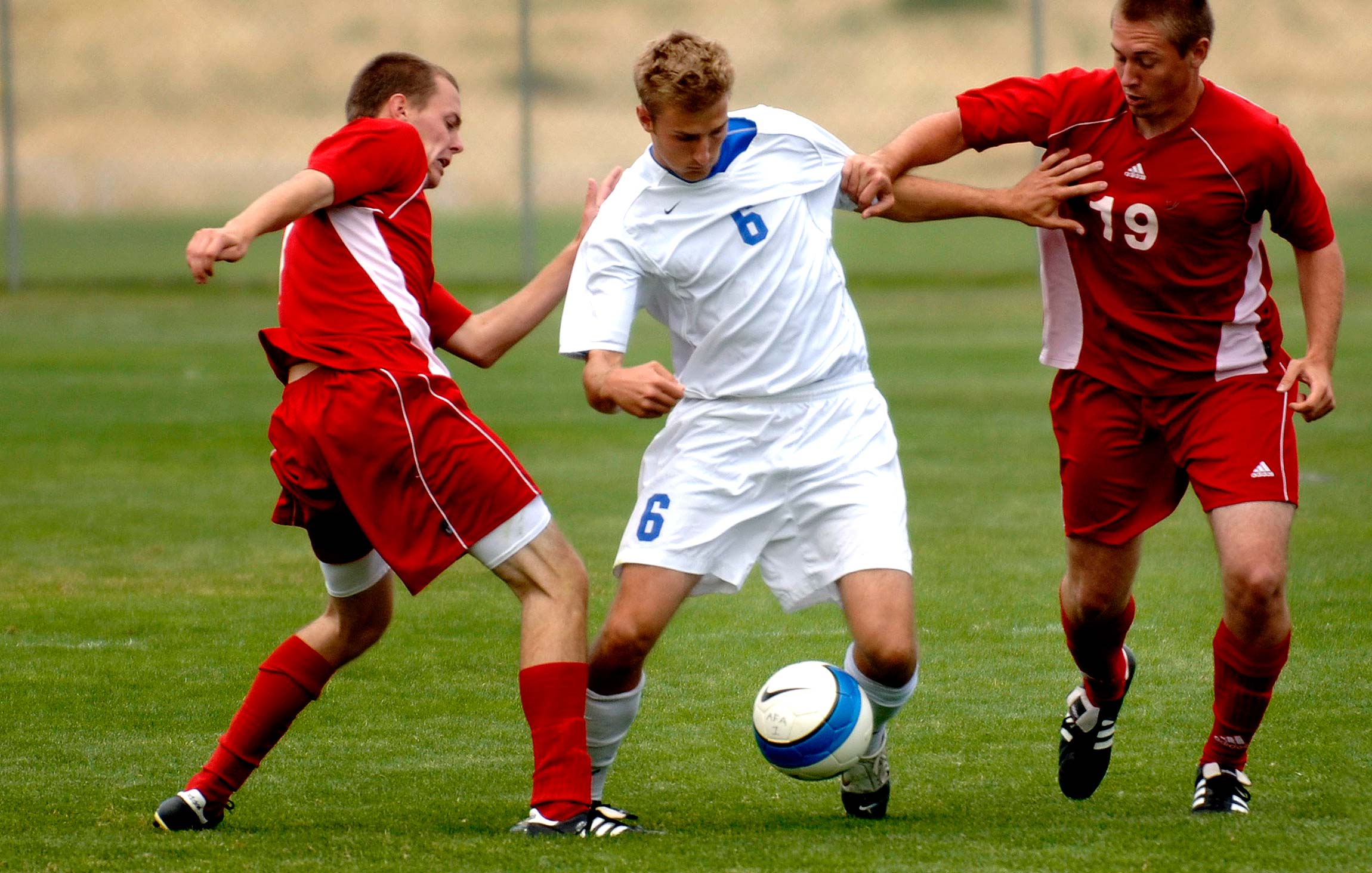 The final dramatic week in the South Devon Football League Premier Division saw both title and promotion issues resolved in midweek. Waldon Athletic began the week with a Monday evening derby at Watcombe Wanderers and were left grateful to earn a point as Josh Briscomb equalised with the last kick of the game. Watcombe had scored right at the end of the first half with a Chris Srdinko penalty and they should have been two up late on but squandered two good chances, putting one effort over the bar from four yards with an open goal and then hitting the post. Waldon subs Josh Mason and Nicholas Rudge did rally the Clarets but Rudge was denied a penalty and Mason’s close range header was somehow kept out by the ‘keeper. Worse was to come the next evening as Waldon crashed 3-0 at home to East Allington United despite having plenty of chances. First, Spike Bond’s shot was deflected on to a post, leaving Ash Harris with an all but empty goal but somehow he missed. Another Bond effort was crossing the line before Harris tried to make sure and somehow actually cleared the ball for a throw-in. Opportunities came and went for Waldon until the last 20 minutes when Tom Pennicott, on the halfway line, passed back to Kit Glanvill. His clearance hit the advancing Jonathon Davis (who was still ten yards away) and into the net. Five minutes later, Glanvill dropped a long cross and and Davis tapped in for 2-0. The Clarets pushed and pushed but it wouldn’t go for them and Davis capped his super-sub performance by completing his hat-trick in the last minute. Meanwhile, a late flurry of goals at Broadpark saw Ashburton finally clinch their first ever Premier title, Shane Gill and Josh Moore the Ashes goalscorers in a 3-0 victory over Kingsteignton Athletic, all goals, including a Rams own goal, coming in the final three minutes of the game plus extended stoppage time.

While the Ashes could now relax and enjoy their celebrations, Kingsteignton and Waldon had a day’s break before a huge match, again at Broadpark, on Thursday evening. The winner of that tie would be guaranteed promotion to the South West Peninsula League Division One East and Waldon were quickest out of the blocks, Chris Harrity scoring twice in the first half. The first goal, 15 minutes in, was a wayward free-kick which deflected off a defender and into the net and the second, on the half hour mark, was lashed in from ten yards. The Rams needed a way back and Luke Selley provided it, coming off the bench to halve the deficit in the second half. The next goal would be critical and as Kingsteignton pressed for an equaliser it was Waldon who found it, Ben Clark setting up Bond to end Kingsteignton’s Peninsula hopes once and for all – for this season at least.

As luck would have it, the champions and runners-up were to play one another on the last day of the season. Waldon edged the game 4-3 at Chuley Road to finish the season just one point behind the newly crowned champions. Tom Holland opened the scoring and Josh Mason hit a hat-trick.

While Waldon were booking their Peninsula place, Harbertonford were engaged in a six goal tussle with Chudleigh Athletic at Denbury Playing Fields. After having beaten Beesands Rovers 1-0 two night’s earlier with a Dan Bovey goal, Fords were left needing one point to pip Totnes and Dartington to the Division One title. Goals from Steve Sutton and Jacob Kneebone had twice put the visitors ahead but strikes from Mathew Carroll, Brad Yarnall and Emil Rosenberger saw Chudleigh cancel out the advantage twice before going ahead midway through the second half. A headed goal from Bovey restored parity and Fords resisted concerted pressure to pick up the critical point they needed. Harbertonford were last in the Premier Division over 30 years ago.

Roselands ensured that they will be competing in the Premier again next season with a 6-0 win over a jaded Buckland Athletic Reserves side, James Beach, Joe Massey and Dominic Osborne with a brace apiece. That result meant that Loddiswell Athletic and Ivybridge Town Reserves would finish in the bottom two and are likely to be relegated (Roselands then went on to beat Paignton Villa 3-2 and Kingskerswell and Chelston 3-0 in a strong finish to the season).

East Allington beat Loddiswell 5-0 away on Saturday with Simon Hannaford netting another hat-trick and Josh Pascoe and Andy King with the others. Ivybridge went down 3-0 at Watcombe Wanderers who finish fourth, just ahead of East Allington. Dartmouth complete the top six after finishing their season with a 9-4 win at home to Watcombe on Wednesday. Lee Morgan hit a hat-trick for Darts, Josh Webber scored twice and there were further goals for Ben Greeno, Scott McRoy, Rhys Morrallee and sub Freddie Smith. Chris Srdinko (2), Cieran Bridger and Sam Pyne scored for Watcombe.

The last two divisional cups both finished 2-1. Last Sunday, at Longcross, Dartmouth, the Bill Treeby (Division Five) Cup went to Watcombe Wanderers Thirds as Zack Chalmers-Wood and Steeve Yava scored the goals to secure the win over the Eagles of Stoke Fleming and Strete.

Then, on Friday night, Torbay Police came from a goal and a man down to beat Bovey Tracey Reserves at Stoke Gabriel F.C. Lewis Perring unleashed a 25-yard left-footed drive to put Bovey ahead at the break and the Police were then rocked when Conor Smith was dismissed for a second yellow card. The sending off seemed to galvanise the Bees though and Bobby Chancellor hit a long-rang shot into the corner to equalise. Captain Max Prestwood then hit another long-range shot which went in off the post to give the Police the lead and set them up for back-to-back divisional cups. Bovey did have the consolation of the Division Two title though having secured the trophy on Tuesday night by beating Buckfastleigh Rangers 5-1.