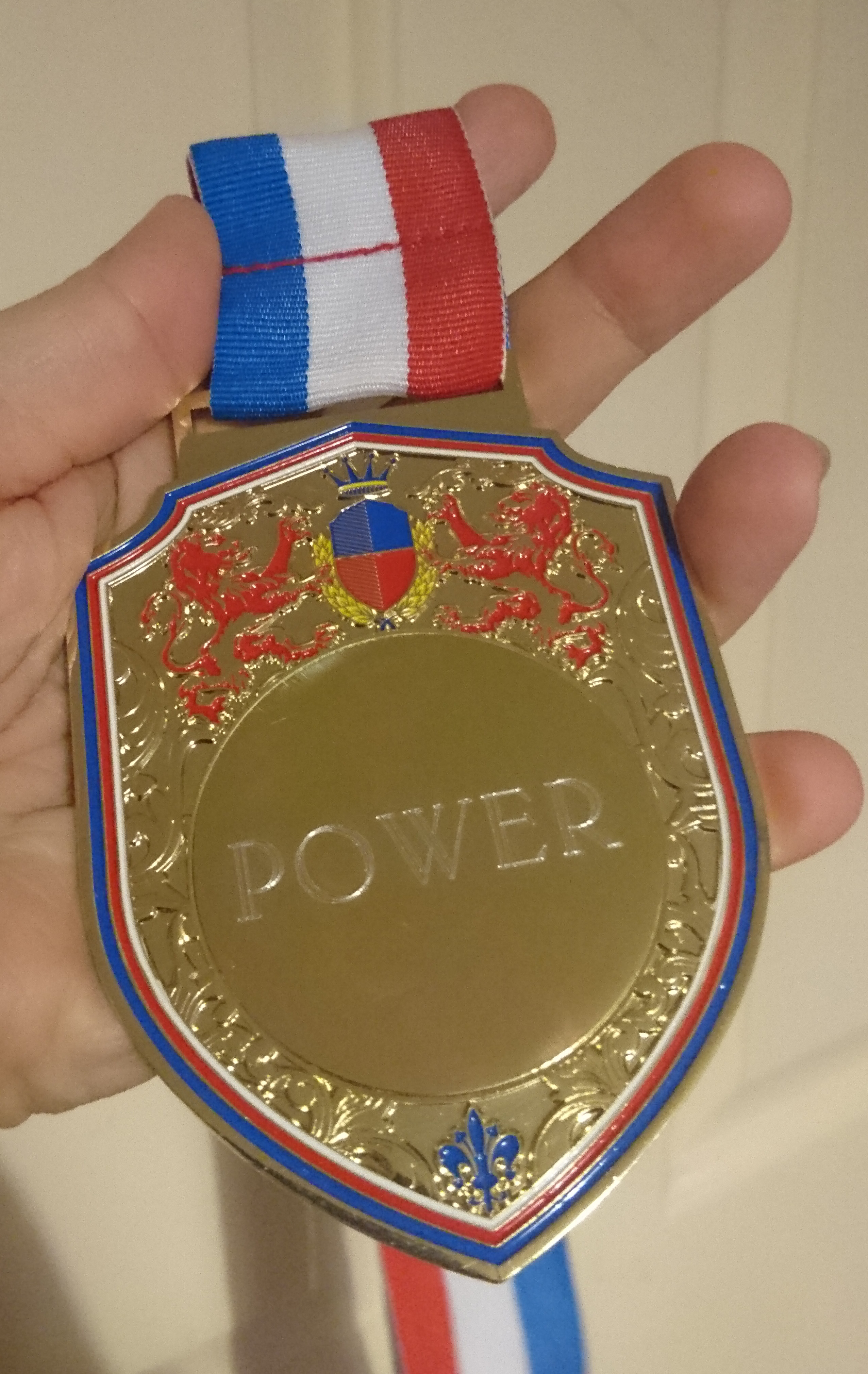 All images contributed by MartialArts4Fun

Two competitors from Teignbridge-based MartialArts4Fun TAGB Tae Kwon Do School took the 450 mile round trip to the Derby Arena for the second time in three weeks, to the last national competition of the year: the British Championships. This is always one of the biggest events of the competition calendar and this year’s event was no exception with over 1,500 competitors from the TAGB and ITF schools across Europe competing in various elements of Tae Kwon Do. There were also around 350 volunteers helping to officiate at the event, ranging from Umpires and Referees to Welfare Officers and Medics. 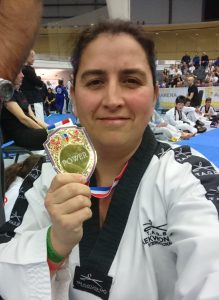 Shawna Ball, aged 12 and a 1st Degree Black Belt, entered three events. She narrowly missed out on a place in the final round of the patterns category despite a fantastic score which, in other competitions, would have been enough to win. She was knocked out in the quarter-finals of the individual sparring by the eventual winner. Finally, in the tag team event Shawna’s team were unlucky and lost by just a single point to a team of 14 and 15 year olds.

The other competitor, Karen Ball, a regular competitor in the destruction event, made it through to the final round but narrowly missed out on a place in that event. She did however take part in a new event at the Championships, the Strike Pad. The event involved the competitor hitting the Strike Mate Pad with as much speed and energy as possible; the computer then measures the power generated in the technique. Each competitor has three attempts, with the highest score taken, and the winner is the person with the highest score once all competitors have finished. Karen enter the Back Fist Strike event and came out on top with a score of over 8,900 pounds per square foot, beating her opponent by around 800 points. 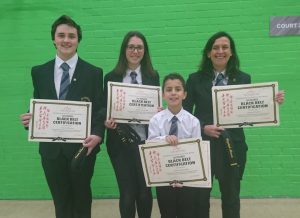 The school has also just received the results of the last gradings for 2016. Congratulations to Katherine Baker for her promotion to 2nd Dan and to Owen Thomas, Crystal Moore, Sophie Fischer and Ryan Bouzayen who gained their 1st Dan Black Belts. There were also successes at the coloured grading with the school retaining their 100 per cent pass rate. A-Passes and Grading Awards were presented to Sam Barnett (Bovey Tracey) and Marlin Hendry (Mortonhampstead); there was an A-Pass for Lauren Jemmison (Ashburton) and there were also plus passes for Freya Hussey (Bovey Tracey) and Adam Bouzyen (Teignmouth). 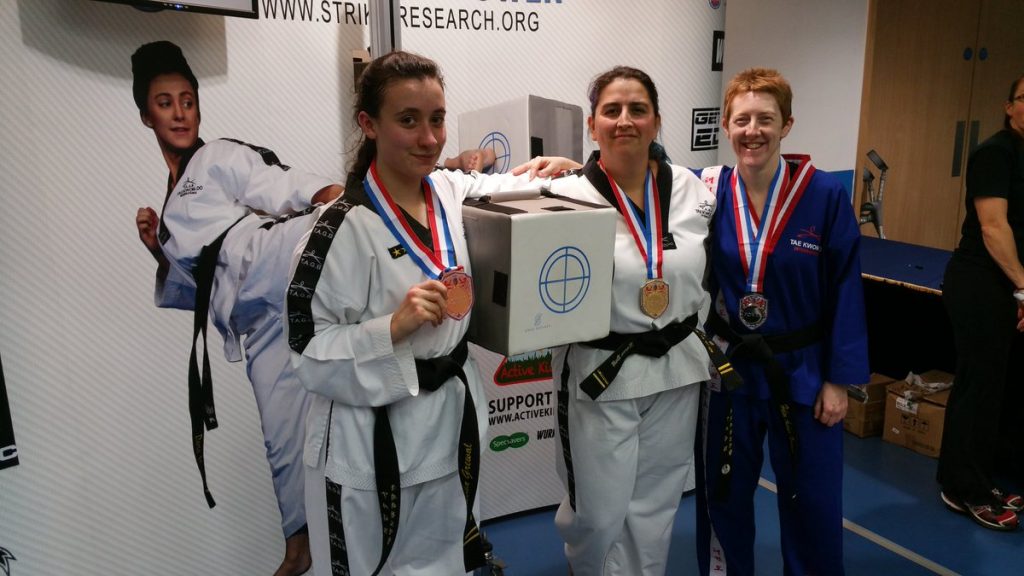