Success at Local and National Gradings for Tae Kwon Do Students 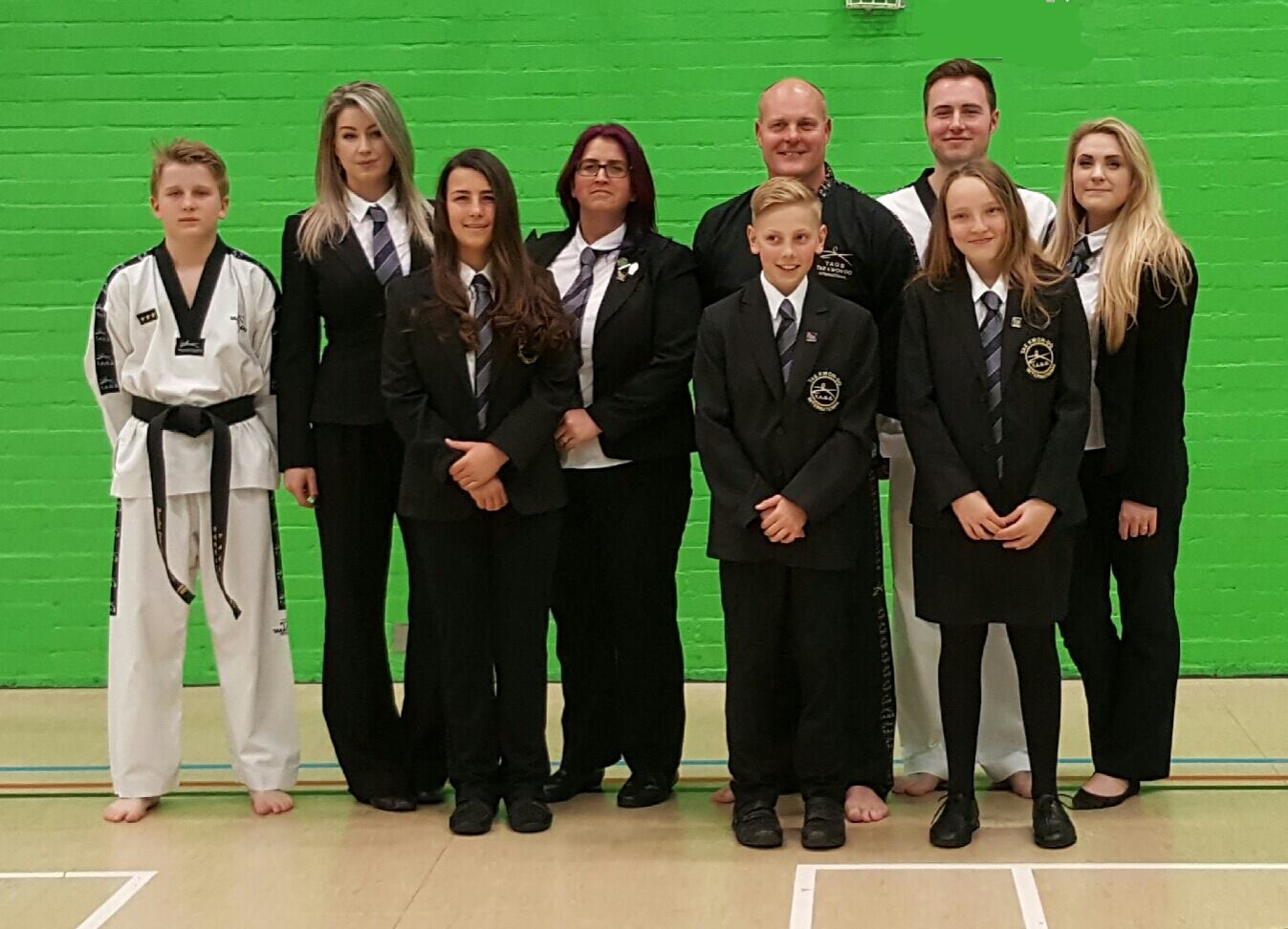 Success at Local and National Gradings for Tae Kwon Do Students

In addition, the following junior students took star gradings – the next step towards their second degree black belt: Jack Baker and Rachel Davis (Teignmouth – first star) and Shawna Ball (Teignmouth – third star).
The School has also held its latest coloured belt grading at Newton Abbot Leisure Centre. Over 80 students took part including some from the neighbouring schools of Torbay Tae Kwon Do, Exeter Eagles Tae Kwon Do and KSTKD Exmouth Tae Kwon Do. MartialArts4Fun had a very successful day with a 100% success rate. A-passes and grading awards were given to white belts Jed Burkhill (Teignmouth) and Sam Barnett (Bovey Tracey) and red belt Hannah Broughton (Newton Abbot). The following students narrowly missed out on an A-grade but came away with a plus pass for their efforts: James Moore (Newton Abbot), Rob Burley (Newton Abbot), Mei Wilcock (Dawlish), Stephen Morgan (Teignmouth) and Megan Foord (Chudleigh). Also worth mentioning are young Danny Moore (Newton Abbot), Hattie Featherbe (Newton Abbot) and Matthew Moore (Newton Abbot) who have each shown a significant improvement since the last grading.
If you are interested in joining this successful organisation, classes with MartialArts4Fun are held across Teignbridge six days a week. The classes cater for both adults and children, so families are able to train alongside each other, and the school offers a month’s free training so you can try out this martial art with no commitment. For more information please visit the website www.martialarts4fun.co.uk or contact Senior Instructor, Master Peter O’Neill (6th Dan), on 07718 750390.