Silverware at Last National Competition of the Year 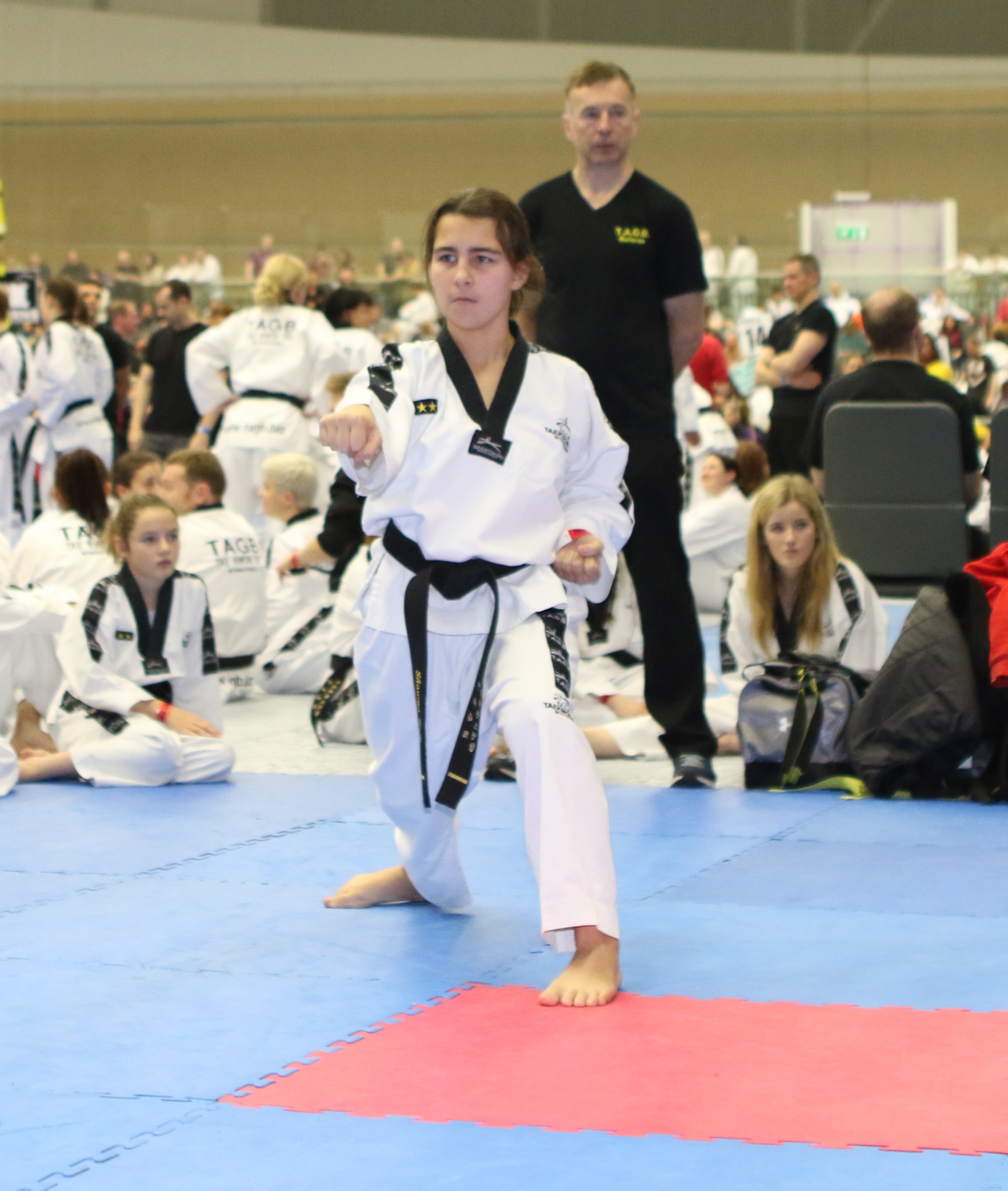 Silverware at Last National Competition of the Year

The year ended well for one student of MartialArts4Fun who came back from the TAGB British Championships, held in Derby. 11 year old Shawna Ball, a regular competitor, won a Silver Medal in Tag Team Sparring after a hard fought contest against other teams from around the country. Shawna regularly trains at the Ashburton and Teignmouth Schools and has been awarded the 2015 Competitor of the Year trophy for MartialArts4Fun.
At the last grading of 2015, Kyle Jemmison and Ellie Townend both from the Ashburton School, along with Hannah Broughton, James Moore, George Thorne and Jenine Thorne all from the Newton Abbot School each took away advanced passes. Performances of note also came from Luke Bann (Chudleigh), Hugo Denman (Moretonhampstead), Harrison Murch (Newton Abbot) and Daisy Yeandle (Teignmouth) who all received a plus pass. The students now need to continue working hard as the first grading of 2016 is in February. 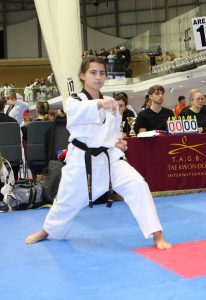 If your New Year’s resolution is to take up something new or you just fancy trying something different, come along and join in with one of the classes held across Teignbridge. The classes cater for both adults and children, so families are able to train alongside each other, and what better way to start the year than with MartialArts4Fun’s special offer of a month’s free training? For more information please visit the website www.martialarts4fun.co.uk or contact Senior Instructor, Master Peter O’Neill (6th Dan), on 07718 750390.